A Gazebo for the University of Leeds Boat Club

A project by: University of Leeds Boat Club

This project received pledges on Wed 18 Dec 2019
Follow Become a helper
Cover us... by donating towards a new branded gazebo for us to use at events!

The University of Leeds Boat Club would appreciate your support

We need your help to purchase a University of Leeds Boat Club (UOLBC) branded gazebo for the club to use at a number of events, such as regattas, alumni events and our erg-athons raising money for charity! 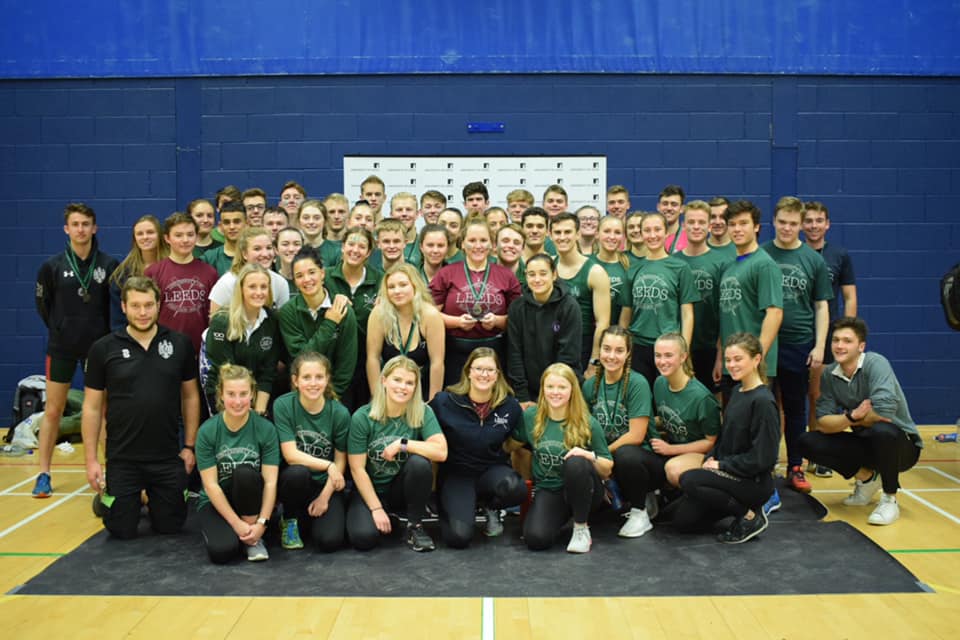 Winning the Victor Ludorum at our BUCS Indoors event this year.

A gazebo emblazoned with the club logo would be of tremendous benefit to the club. The gazebo would be used at our most high profile regattas in the Summer, such as British Universities & Colleges Sport regatta at the National Water Sports Centre in Nottingham as a place for rowers to rest, recover and eat on racing days, significantly improving their recovery and subsequent ability to perform on the water.

It would also be used in the ‘university village’ at the National Schools’ Regatta to promote the club and the University of Leeds as a whole to prospective university students, aiming to increase our intake of rowers with prior experience.

Increasing awareness of the club and its strengths within the rowing community, in order to recruit more junior rowers, is one of our key objectives for the 2019/20 season as outlined at the start of our year. The presence that this gazebo would give us would really help in achieving this objective.

Secondly, the gazebo would be erected at Henley Royal Regatta as a space for alumni and current members to mingle in at our Henley alumni event, with the aim of further increasing our alumni engagement. 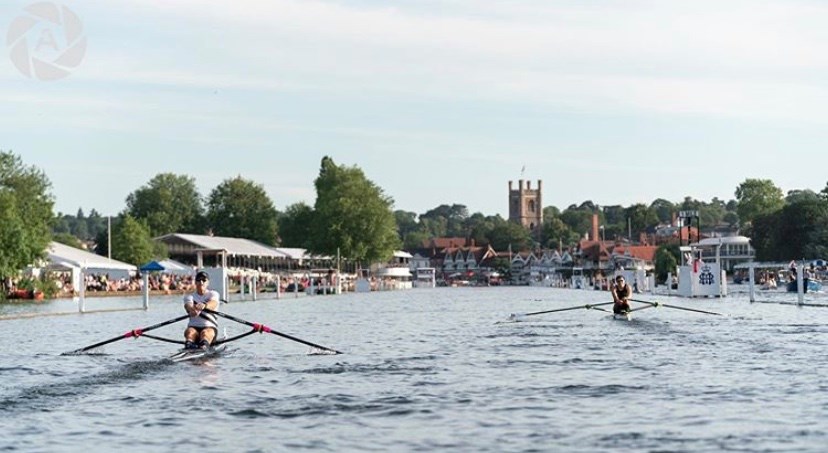 Finally, a rather pressing use of the gazebo would be for our erg-athons which we have planned for the year ahead, rowing a great distance on the machines and again this year, raising funds for the club and for the charities we support. The gazebo would be used to protect the rowers from the elements and promote the name and aims of the club to the people of Leeds. This is currently something we can’t do without a gazebo as we need the rowers and machines to stay dry in order to reach our target distance!

With your support, we will be able to purchase this new, UOLBC branded gazebo for use at all these events.

Where will the money go?

What will we spend the funding on if we hit our minimum?

If we hit our minimum target of £1,000, we will be able to purchase the gazebo itself, the         custom branding, weights and kit to tie it down securely.

Where will the money go if we hit our full target?

If we reach the full target of £1,400, the extra bit of money would be reserved for maintenance         costs of the gazebo and for booking gazebo pitches at Henley and the National Schools’         Regatta.

rewards to say thank you

To say thank you for your generosity, we have a few rewards available for donors:

1. A donation of £5 will enter you into a draw to do a ‘takeover’ on the club’s Instagram.

2. If you donate £25 you can have a blade named after you or a person of your choice-the name will be written along the blade.

3. A donation of £50 will mean your name will be printed on the gazebo itself as a benefactor.

4. The first donation of £150 or more will mean that you have the option of having our new annual award presented at our Summer Ball named after you or a person of your choice.

Follow the club here and find out how we’re doing!

You don't need to give money to help us succeed, although it would be greatly appreciated if you could. Please share this project with anyone you think would be able to support us.

A Gazebo for the University of Leeds Boat Club
Your message has been sent.

Thank you, your report has been sent.

A Gazebo for the University of Leeds Boat Club

Tell us why you are reporting this project: